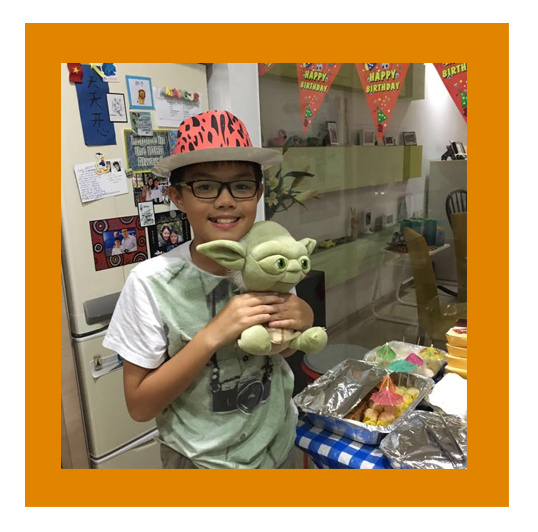 Bryan Sim is an 11-year-old boy who lives in Singapore and studies in ACS (Primary). He was inspired by the book On Shot and likes to spend his days cooped up in his room playing Minecraft. 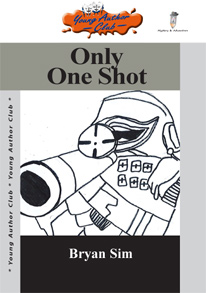 One sniper. One crime lord. And only one shot. The United States’s Ambassador has been assassinated. America’s response: unleash its elite operations team, SEAL Team 11, on a search-and-destroy mission against the attack’s mastermind, crime lord Joel Masquerade. Follow the SEAL Team’s leader, Lieutenant Jaden Schlafer, as the Team battles for their lives in Masquerade’s hidden underground hideout in the Swiss Alps. And he only gets one shot.