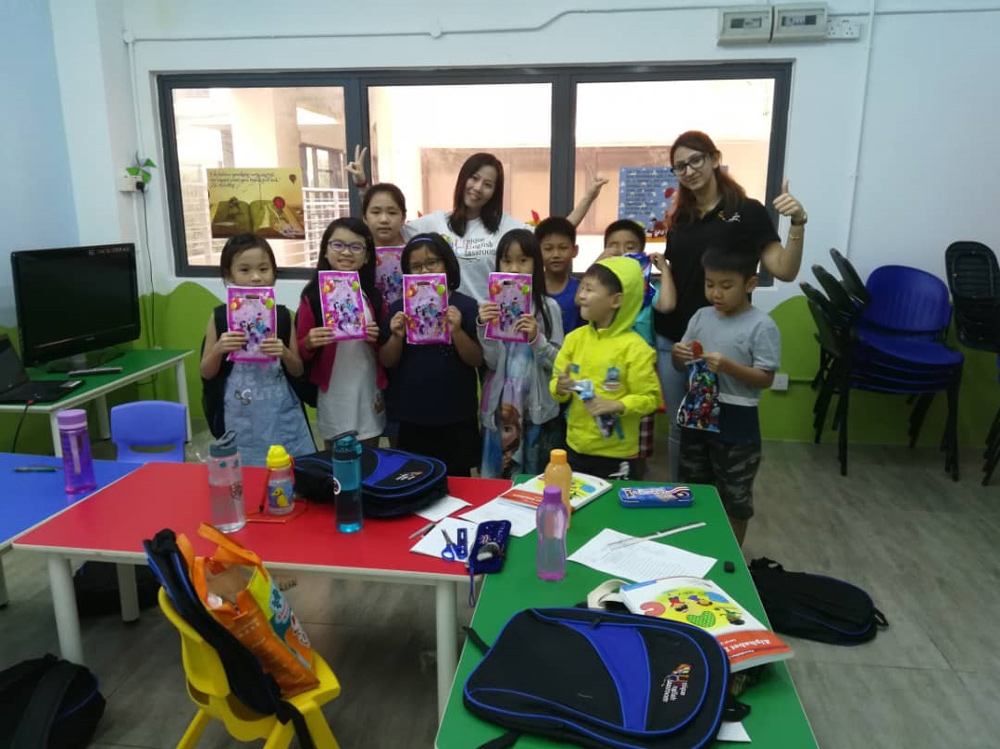 UEC Malaysia and The Path to Unlocking Hidden Talents http://www.catherinekhoo.sg/wp-content/uploads/2020/10/UECN3-web2.jpg 1000 749 Janus Education Janus Education http://www.catherinekhoo.sg/wp-content/uploads/2020/10/UECN3-web2.jpg October 20, 2020 October 24, 2020
To fight against Imagination’s biggest nemesis, rote-learning, our Malaysia correspondent Gan Zhe Jing delves deep into the story of how their student Hao Seng begins to open up thanks to Teacher Chong and the unique teaching style of UEC.

Welcome back to another page of UEC Malaysia’s story. Hope each and every one of you are faring well and taking good care of yourselves during these tough times. From our last update up till now, we are still caught in an era of uncertainty and turbulence, oscillating frequently between physical and online classes as dictated by forces beyond our control. But even so, our educators and partners have been working tirelessly to fulfill our mission in bringing the best progressive experience to our kids, who are with us to learn and grow, and to dream. Thus for this issue, we will be sharing one of our favourite stories success cases, an example of why we continue doing what we’re doing.

As passionate educators of the UEC family, we believe in the creed of having our kids learn by doing and experiencing. In our belief, rote learning – the act of learning where knowledge and information are drilled into the kids impersonally – was not the best system for a young mind in need of dedicated nurturing to go through. One of the main reasons why rote-learning does not work is because students are told to listen and memorize instead of doing and experiencing. They are told to learn instead of showed how to. Sadly in Malaysia, rote-learning is still the default option when it comes to learning. 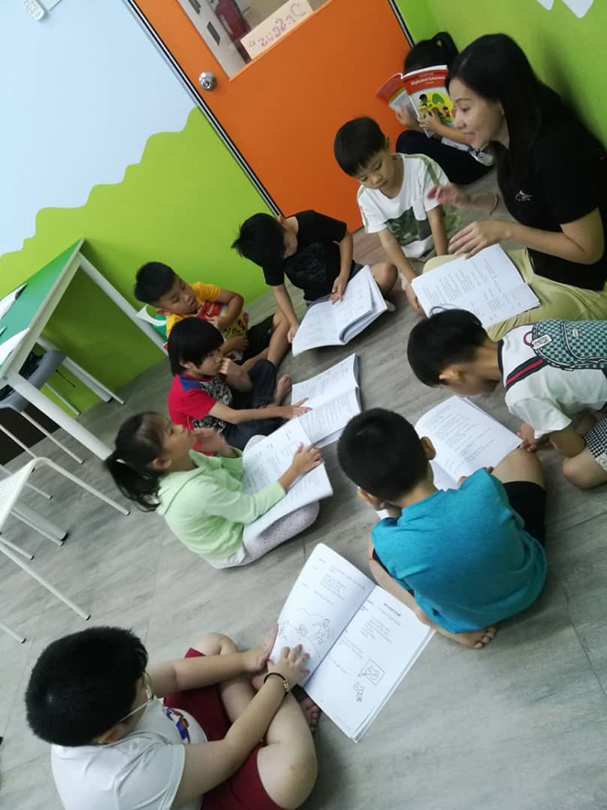 Another downside we do see is how we teach our kids to be afraid of getting something wrong, which leads to them not even attempting in the first place. This fear of failure instilled upon them by educators who encourage the use of negative reinforcements (aka punishments) when dealing with minor mistakes, would do nothing but encourage them to talk or write ‘correctly’ or not at all. This describes many of the kids entrusted to us, kids who we owe to illuminate and aid in bringing forth the wonderful worlds existing within them.

From our very own UEC headquarters in Setiawalk Puchong, emerges the story of one of our educators, Teacher Chong, and his student, Hao Seng. Teacher Chong’s recount of Hao Seng’s AWIS (Aspiring Writer’s Illustrators Scheme) journey is nothing too major or revolutionary, but it does show how every little thing matters, and how miracles like this makes us believe in our mission. 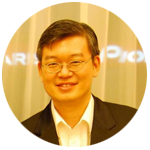 The first day Hao Seng stepped into the class, Teacher Chong could see that he was a typical Malaysian student. Hao Seng was a quiet and obedient kid, a good student. He did what was asked of him, answered questions directed at him and wrote exactly as the instructions commanded. Hao Seng appeared to be afraid of subjecting his writing beyond what was required. His stories felt devoid of the imagination and ideas that resided within him, and as Teacher Chong put it: it was not because he couldn’t express himself, but because he didn’t have the confidence to. This was a reservation unfortunately common among Malaysian youths.

Instead of trying to pen out whatever exists in the depths of his imagination in his work, Hao Seng would always choose to go with the default option – writing bare-minimum sentences and taking the word count to heart. It was not because of a lack of interest or skills in writing, but because of the fear of being wrong, the fear of trying and then failing… the fear of the red ink… of grammatical mistakes and spelling errors. And the less that was written, the scarcer the ‘wrongs’.

A few months of Aspiring Writers Illustrators Scheme (AWIS) exposed Hao Seng to the colourful world of stories, the fearless voices of other young authors and the power he commanded putting pen to paper – and eventually into his very own book! Fueled by the techniques and methods introduced by the AWIS programme, and under the tutelage of Teacher Chong who encouraged the boy that his words mattered just as much as everyone’s, it was apparent that Hao Seng came out of his shell.

Today, in Teacher Chong’s classroom discussions, where the kids get to share their views of the world and let their voices be heard, Hao Seng was a voice to be reckoned with. He gained the confidence to engage in conversations with his classmates about the various topics he was interested in, but never did share before; and even though he sometimes still struggle to find the right words, it was the confidence he displayed, not only in his abilities but in his demeanor as well, and the willingness to speak and write what he wanted that showcased his growth. This new persona would be a vital step towards his future command of the language and growth as a person. 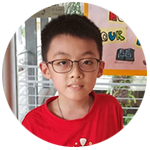 From showing up in class as one of the most active eager-to-learn students to suddenly pouring out his heart’s content on paper, the changes, or improvements Hao Seng displayed were impressive. In his writings, he has learnt to use an increasing number of descriptions and in unafraid to include details to tell his stories. The highly imaginative and inquisitive thinker Hao Seng has now become was proof that our philosophy, what we had to offer to the young Malaysian generation, works.

The classes here at UEC are not just about the language or even the writings. It is about the opportunities we provide for the young minds as we all share our experiences and stories with each other. The older, more experienced creative educators, bring the kids to a journey to a wider world of thoughts where they will be enriched, challenged and stimulated. Is it not what we want, to equip our younger generation with the tools to face the ever-changing world that is to be their future.